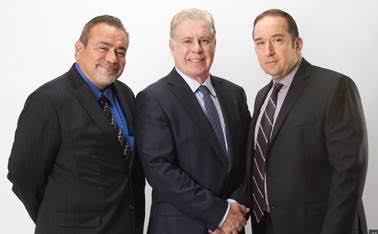 Geraci Arreola and Hernandez and their co-counsel obtained a $400,000 settlement for a client after a long battle over injuries received at work in 2008 and 2010. After reimbursement of union medical care, the client was able to receive a net of $250,645 for her injuries received in the S. Side Childcare Ctr. 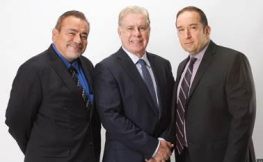 In a workers compensation claim filed with the Illinois industrial commission arising out of injuries received at a popular fast food restaurant chain that was sold for over $1 billion, Geraci Arreola and Hernandez and their co-counsel were able to settle the back injury claim for $63,623.  This young woman was working on a tomato-slicing machine when the machine caught her hand. Her supervisor told her to keep on working because she needed tomatoes! Thankfully the injuries she received when the machine caught her hand was not a slicing injury, but a twisting injury which caused carpal tunnel syndrome, so that she could only work using one hand. The employer and their insurance company not only denied she was injured, but refused to pay medical bills for the carpal tunnel said injury. Another good reason to come to Geraci law for work injuries: Do not count on your employer or their rotten insurance company to take responsibility for an injury at work.
In a medical malpractice claim, filed against a physician, Geraci, Arreola and Hernandez and their co-counsel were able to secure a settlement for $450,000.  After court fees, and expenses the client received more than $270,000 in net proceeds.  The injury stemmed from a knee replacement went wrong.  The doctor removed too much bone during the replacement and has a result the patient’s knee could not be placed back in the socket joint where the femur and the tibia meet.